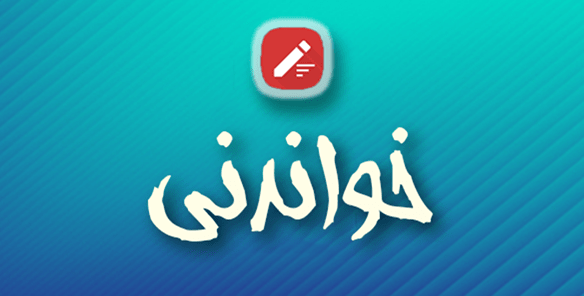 Consensus-seeking tendency in groups. Explanation of Groupthink of Irving Janis. (’72)

Irving Janis developed a study on group decision-making, called Groupthink Theory. It is based on human social behavior, in which maintaining group cohesiveness and solidarity is regarded more important than considering the facts in a realistic manner. Janis gave the following definition of Groupthink:

What is Groupthink? Definition

A mode of thinking of people when they are deeply involved in a cohesive group. When the members’ strivings for unanimity override their motivation to realistically appraise alternative courses of action.

Groupthink is a result of cohesiveness in groups, already discussed by Lewin in the 1930s and is an important factor to consider in decision processes, such as workshops, meetings, conferences, committees, etc.

Certain Conditions are conducive to Groupthink

1. The group limits its discussion to only a few alternatives.
2. The solution initially favored by most members is never restudied to seek out less obvious pitfalls.
3. The group fails to reexamine those alternatives originally disfavored by the majority.
4. Expert opinion is not sought.
5. The group is highly selective in gathering and attending to available information.
6. The group is so confident in its ideas that it does not consider contingency plans.

1. Appoint a devil’s advocate.
2. Encourage everyone to be a critical evaluator.
3. The leader should not state a preference initially.
4. Set up independent groups.
5. Divide into subgroups.
6. Discuss what is happening with others outside the group.
7. Invite others into the group to bring fresh ideas.
8. Collect anonymous reactions. Via a suggestion box or an online forum.

Janis listed eight symptoms that show that concurrence seeking has led the group in the wrong direction. The first two stem from overconfidence in the group’s powers. The next pair reflect the tunnel vision members use to view the problem. The final four are signs of strong conformity pressure within the group.

1. Illusion of Invulnerability: Janis summarizes this attitude as “everything is going to be OK, because we are a special group. ” Examining few alternatives.
2. Belief in Inherent Morality of the Group: under the sway of Groupthink, members automatically assume the rightness of their target.
3. Collective Rationalization: a collective mindset of being rational. Being highly selective in gathering information.
4. Out-group Stereotypes
5. Self-Censorship: people only offer equivocal or tempered opinions. People are not looking for expert opinions, or for outside opinions. Pressure to conform within group; members withhold criticisms.
6. Illusion of Unanimity. Individual group members look to each other to confirm theories.
7. Direct Pressure on Dissenters. Pressure to protect group from negative views or information.
8. Self-Appointed Mindguards: these “mindguards” protect a leader from assault by troublesome ideas. 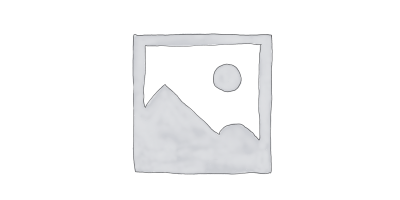 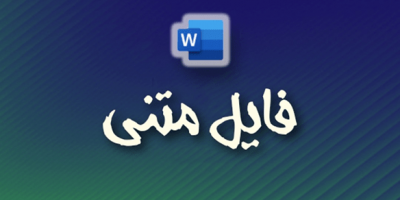